How has fibre optic technology changed over time?

How has fibre optic technology changed over time?

Fibre optic technology is something that we tend to take for granted today. It has been to modern society what the invention of pipes marked for the Romans – an efficient way to carry something essential to those that need it at high speed. It can transmit higher volumes of data than copper cables, over a longer distance, and has a much greater resistance to interference and security breaches. But how has this fascinating technology changed over time?

What is fibre optic technology?

While mobile phones transmit via radio waves and a telephone uses a wire cable, fibre optic technology works with light. A coded beam of light is transmitted along a pipe made of glass or plastic – fibre optic gets its name because information is transmitted using optical – light-based – technology. The glass or plastic that is used in these cables is formed into incredibly thin strands, around a tenth as thick as a human hair. A whole cable may have between two and several hundred strands which, together, could carry several million telephone calls.

How has fibre optic technology changed?

Attempts to communicate using light are not new. In fact, optics have long been a method that humans have used to try and get a message across, from the early Chinese and Native American smoke signals, to Alexander Graham Bell’s optical voice transmission system, “the photophone,” which used free-space light to carry the human voice. However, it wasn’t until the 20th century that fibre optic technology really began to be shaped into the kind of innovation we understand today.

In the 1950s the fiberscope was the first example of an all-glass fibre and was used as an early endoscope that enabled medics to see inside the human body without cutting it open. The early versions were inefficient but committed scientists added innovation, such as a glass coating, and soon the new technology was being used further in the medicine, as well as further afield, for example to carry out inspections of welds inside reactor vessels and combustion chambers of planes.

The development of lasers marked an important step forward because the information carrying capacity of lasers is 10,000 times that of a radio frequency. However, lasers aren’t suitable for open air transmission because environmental conditions such as rain or snow can interfere. Then in 1966 a lab in the UK published a paper that suggested that fibre optic technology might be a good option for the transmission of information by lasers, solving problems for both technologies by bringing them together. And the fibre optic technology we know and love today was born.

As the technology was refined it had an increasingly broad use, from improving communications and tactical systems for militaries, to consumer telephone networks and broadcasting. Today, moving to optical networking is seen by many as the only solution to the increasing demand for data bandwidth. It helps that fibre transmission capacity has grown enormously in recent years too – by a factor of 200 in the last decade alone. Fibre optic technology has already enabled great strides in progress – and is likely to support new innovation for years to come. 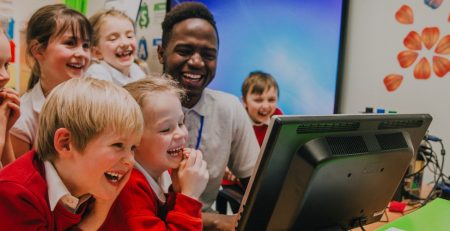 How can you refine your school’s IT infrastructure?

IT infrastructure is not new to schools. While a decade ago... read more 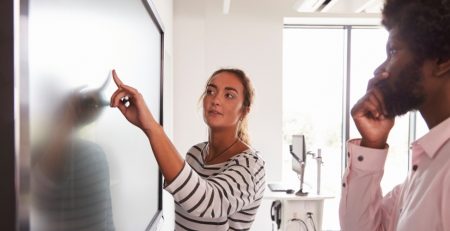 4 reasons that touchscreen technology is transforming the workplace

Touchscreen technology is something that is emerging in many different workplace settings... read more 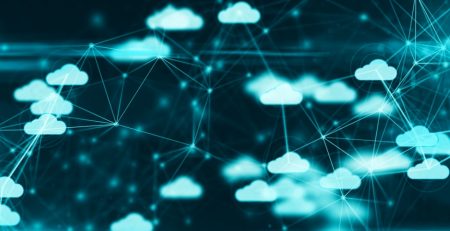 Effective management of wireless networks can make a big difference to... read more 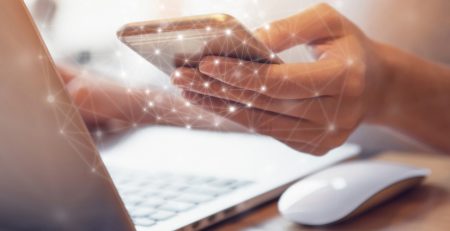 What benefits are there to using GeoDesy Laser Links wireless solutions?

Wireless technology has changed the way that we live and work,... read more 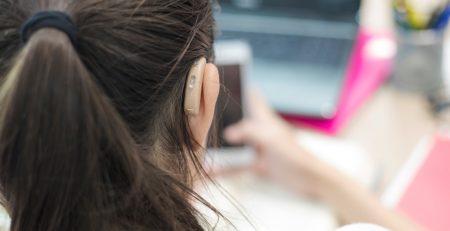 One in seven people has a hearing disability. That’s a fairly... read more 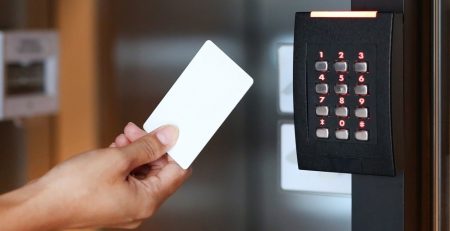 What access control is best suited to your security requirements?

Access control makes a lot of sense for any business. Increasingly,... read more 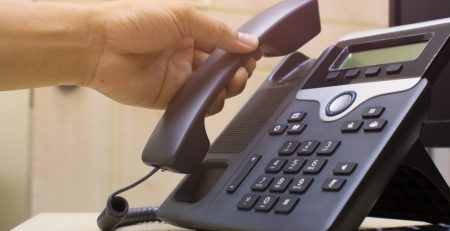 Which phone system is the best for your business setup?

Establishing the right technology infrastructure for your business will be crucial... read more 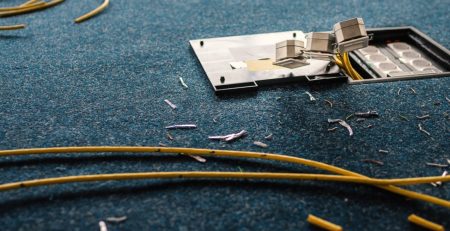 4 factors to think about when planning your office cabling

The infrastructure that underpins your IT is as crucial to its... read more 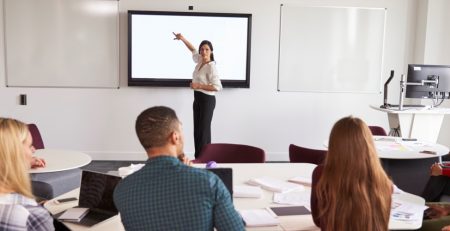 The current generation of digital natives requires a different approach to... read more 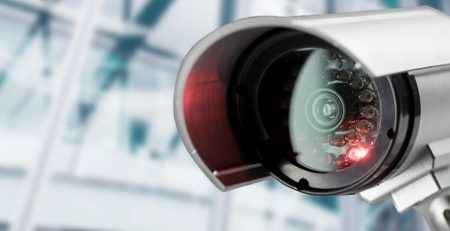 No matter how well managed your business or how well planned... read more

Benefits of Cisco WiFi For Your Business

Questions to ask about CCTV

How can you make sure your business is GDPR ready?

Could you benefit from a WiFi site survey?

What benefits are there to fibre optic cabling over copper?